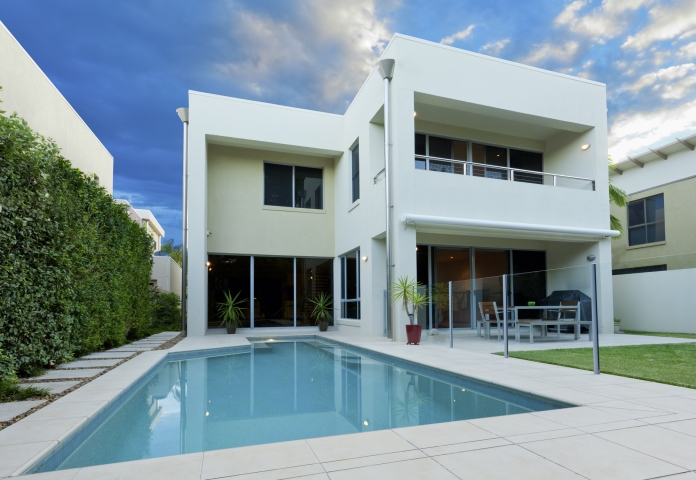 Becoming rich - you still have time to make it happen

Everyone has financial dreams; from owning that big beautiful house, to being able to travel around the world whenever you want, to being able to save money easily - everyone has financial aspirations. But as you may know, life can sometimes get in the way of obtaining the financial status that you’ve always desired. From suffering through an illness to job loss and everything in between, becoming rich may seem like something that’s unattainable.

But did you know that many of the world’s richest people did not gain their wealth early on in life? If becoming rich is on your agenda, it’s never too late to make it happen! According to Business Insider:

With the media always reporting on the rich who found their fortune early on in life, it’s easy to become discouraged and think that it will never happen for you. But, as you can see, if you have a dream and you keep working at it, it’s never too late to follow your dreams and find your fortune!

Click here to learn more on how to get started on your financial dreams by saving more money!