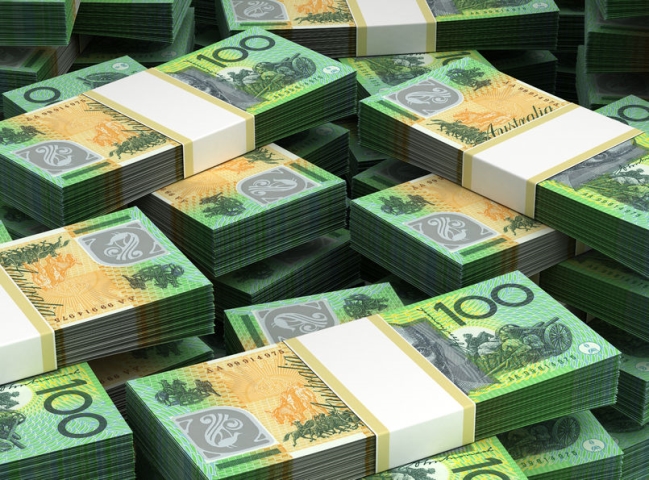 Billions in unclaimed money – are you missing out?

It may seem hard to believe, but according to the Australian Securities and Investments Commission (ASIC), as a nation we have around $1.1 billion in unclaimed money. Yes, that’s over one BILLION dollars sitting dormant in bank accounts, matured but unclaimed life insurance policies, shares and other investments that we’ve somehow forgotten about.

If an account hasn’t been accessed or activated for 7 years it’s considered dormant by the Government who transfer it to themselves to (ahem) “keep it safe on behalf of Australian consumers”.

And that’s really just the tip of the iceberg – according to the Australian Tax Office there’s also a mind boggling $14.2 billion sitting in lost super accounts as at 30 June 2017 (that’s up from $11.7 billion the previous year). A superannuation account is considered “lost” when the fund hasn’t been able to contact the person and there have been no contributions made to the account for five years.

Last year, more than $87 million in lost money was paid back to more than 16,000 people. If you think the Government may be holding on to some of your hard earned cash, you can quickly find out through ASIC’s MoneySmart site (and by the way, if your name is Andrew Smith, there’s almost $88,000 from an unclaimed matured life insurance sitting there that’s waiting for you to collect).

Now getting back to that $14 billion in unclaimed super. How does it happen? Well for some reason most Australians don’t really think much about their superannuation (until they start getting close to retirement age that is, then it suddenly becomes a whole lot more important).

According to the ATO, a massive 40% of Australian’s who have a super fund account have more than one account – and that means extra fees and charges, so not only are we pretty lazy when it comes to keeping track of our super, we’re also giving some of it away needlessly in the extra fees and charges that come with having multiple accounts.

Of the 40% of us with more than one super account, 6% have 4 or more accounts (up to 24 of them in fact). Queensland and the Northern Territory seem to be the most absent-minded when it comes to super, with around 20% of account holders having 3 or more accounts.

So who’s letting all this super slip through their fingers?  There are a staggering 6.3 million of us in total and according to the ATO the worst postcodes for having lost super are these:

Think you might have some lost super?  Check out where to find it here.

While you’re trying to track down your unclaimed money and lost super,don’t forget that if you need some financial assistance here and now, Safe Financial has flexible mini-loans that can quickly get you some extra funds. Once a loan is approved, we can usually get a payment into your bank account within 24 hours - so there’s no need for financial stress to weigh you down.