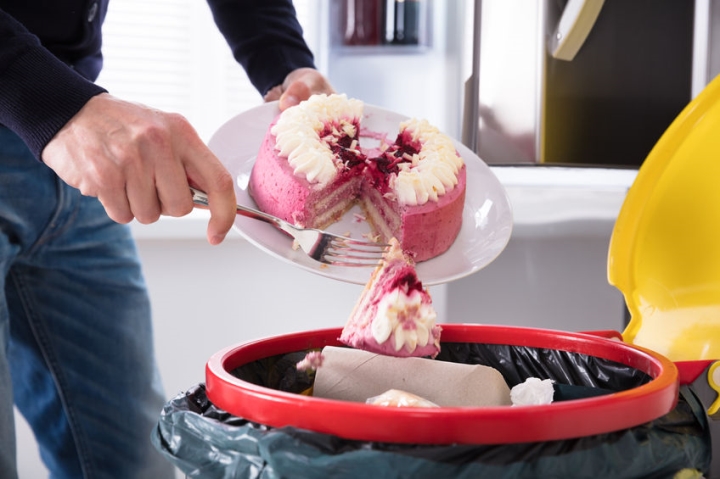 Lower your food costs by cutting out the waste

Australians spend an enormous amount of money on food - in fact, according to news.com.au, Australian grocery bills are some of the highest in the world! Numbeo adds that in Australia, food costs over 7% more than it does in the United States.

Food costs are higher in part due to us simply being used to paying more for consumer goods. In addition, people often assume that higher priced items equals higher quality, which everyone wants in food, even though high quality food is not always what you’re getting - no matter how much you pay for it.

While we can’t change the cost of food in the supermarket or groceries stores, we can be more mindful of how we use food in order to save money. For example, a lot of food simply goes to waste, but by changing this habit, it’s easier to cut down on your grocery bills. Here are a few tips on how you can lower your food costs by simply cutting out the waste:

Looking for more great ideas to save money? Check out these 5 money saving tips to help get you started!