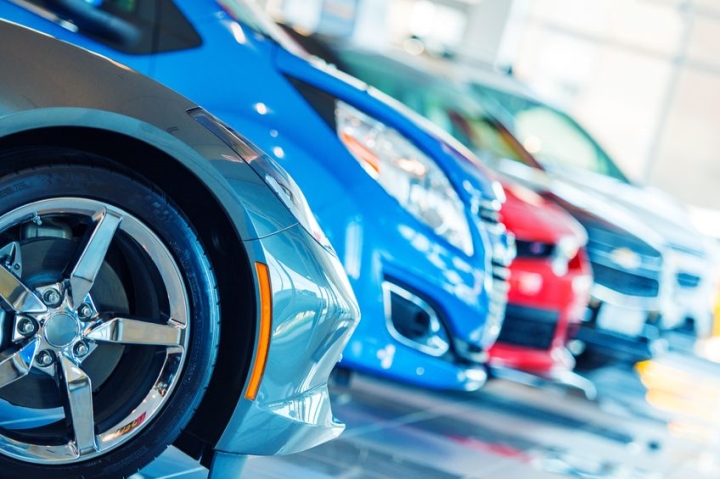 Our rundown of this year’s 5 most popular cars

Australia’s car market is one of the most competitive in the world, with more than 400 models competing for your hard-earned cash. If you’re thinking about upgrading to a new set of wheels, national vehicle appraisal program Australia’s Best Cars (ABC) has done the legwork for you and examined hundreds of vehicles across 15 categories. Eight judges, representing auto clubs from every state and territory checked the vehicles for value for money, design and function, and on-road ability, and then scored these in up to 21 different areas. You can read the full list of winners here.

A decade or so ago, we Aussies were a pretty predictable bunch, with most of us preferring to park a Holden Commodore or Ford Falcon in our garage at night. Times have certainly changed though, with the Commodore now put out to pasture and the Falcon replaced by a new imported model.

As a nation, our car preferences have changed quite a bit and in 2018 our preferred modes of transport offer an array of body types and engine sizes, some of which offer surprisingly good value for money.  Here’s our rundown, with stats sourced VFACTS:

The Toyota HiLux is Australia’s top selling vehicle for 2018 and it’s not just tradies who are jumping on board this dependable workhorse and lifestyle all-rounder. Although you can pick up a basic model for not much more than $20,000, the upper end HiLux is what has grabbed our attention, with more than 47,000 vehicles sold in 2017, and on track to set a new record in 2018.

The HiLux took out third place in the ABC Best 4 x 4 Dual Cab Ute category, beaten by the Ford Ranger XLT 3.2, which took out the top gong and the VW Amarok TDI420 Core in second place.

And speaking of the Ford Ranger, it may be taking a back seat to the HiLux in the car sales stakes but it’s a closely contested battle. Just like the Toyota, it’s most popular at the upper end of the range, with most sales sitting around the $55,000 - $65,000 range. Watch out for the new model due out next month, which brings driver assistance technology and a new twin-turbo diesel engine to this popular vehicle.

The Corolla is our 3rd highest top-selling car and has long been an enduring favourite down under, in both hatch and sedan forms. It’s appeal stems more from reliability than form and function but with a new, revamped model due to hit the streets next year, that could all change. A new Toyota Corolla will set you back anywhere from $20,000 to $30,000, depending on your taste and bank balance.

The Mazda 3 has been around for a while now as a hatch and a sedan but it’s still a top 5 favourite, and the Maxx Sport version scored first place in the ABC Best Small Car Under $35,000 category. Pricing starts around $21,500 and goes up to $35,000 so it’s definitely competing head to head with the Toyota Corolla.

Love ‘em or hate ‘em these feature-packed vehicles emanating out of Korea are really making their presence felt in the Australian market, and they’ve come a very long way since we saw Hyundai’s first offerings hit our shores.  (Interesting fact – the Hyundai Sonata first launched in Australia in 1989 and is still selling today. It’s come a long way since 1989 but it’s firmly entrenched as one of the longest-selling models in Hyundai Australia's line-up).

The Hyundai i30 Active took out third place in ABC’s Best Small Car Under $35,000 (the Ford Focus Trend came in at 2nd place). But for us the fact that the i30N took out the top gong as Best Sports Car Under $50,000 shows the Hyundai i30 range has definitely come of age.

If that little round up has you salivating for a set of brand new wheels yourself, then maybe it’s time to head off to your local car dealer to take a test drive. No need to worry if you’re a little short on cash - just check out our motor vehicle loans from $3K. And with no upfront fees and flexible payment terms to put you in the driving seat, it’s never been easier. Once approved, the funds could be made available within a few hours - so you could be signing the contract on your new car this week!