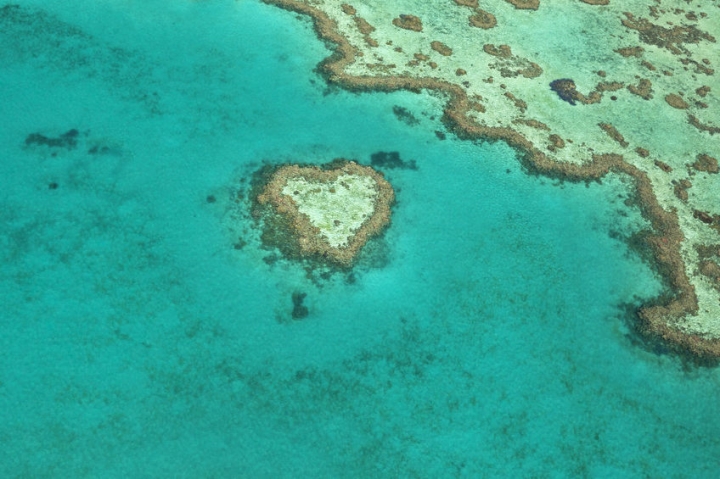 We live in a truly unique country that is jam-packed full of awesome things to do. We’ve checked out some of the best – and not always well known - things to do in every state and territory. Some of them are off the beaten track but no matter where you live, these should definitely be on your bucket list.

It’s about a 31/2 hour drive from Cairns but at Undara you’ll find the oldest standing lava tubes in the world. Spend the day exploring caves that were carved out by volcanic lava more than 190,000 years ago.

It’s the largest natural wonder on earth and is definitely one of the top things to do in Queensland. Snorkel, swim, dive with turtles and manta rays or take a scenic flight over the area – there’s always plenty to do at this iconic destination.

One of Australia’s best-kept secrets, Lord Howe Island rises spectacularly out of the sea 600 kilometres off the coast of Port Macquarie. Just 2 hours by plane from Sydney, it’s a paradise for nature lovers and because the island only accepts a maximum of 400 visitors at a time, it’s a perfect place to unwind.

Situated in the Budderoo National Park on the NSW South Coast, Nellie’s Glen is a hidden gem and one of NSW’s most beautiful natural swimming holes. Surrounded by a eucalyptus forest, it comes complete with a waterfall. Well worth the 2-hour drive from Sydney.

Built to commemorate World War 1, Canberra’s war memorial opened its doors in 1941 when World War 2 was already in full swing. Free, guided tours leave frequently from the main entrance of the museum that’s devoted to our nation’s military history.

The award-winning Central Deborah Gold Mine in Bendigo gives you the chance to explore the hidden underground tunnels of a real gold mine that operated during the gold rush boom of the 1900s. Although there are several tours available, make sure you check out Australia’s deepest underground mine tour, Nine Levels of Darkness, which will take you a whopping 228 metres underground.

Located on the Mornington Peninsular just 90 minutes from Melbourne, Peninsula Hot Springs is an award winning natural hot springs destination. It’s a landscape of winding paths, bushy tracks and hidden pools - without doubt one of the top things to do in Victoria.

Looks can be deceiving – beneath the surface of these ordinary looking ponds near the border with Victoria lurks a crystal clear water wonderland, complete with caves, caverns and an underwater white limestone cathedral.

Enjoy rail travel from yesteryear with the opportunity to tour some award-winning wineries and vineyards along the way. No need for a designated driver on this trip!

No trip to Tasmania would be complete without a visit to the stunning Museum of Old and New Art (MONA), the fabulous privately owned gallery that defies everything you’ve ever thought an art gallery is supposed to be. MONA is definitely at the top of our list of things to do in Tasmania.

It’s absolutely not for the faint-hearted but abseiling down the face of this 140-metre dam should definitely be on the bucket list of all adrenalin junkies. The rugged wilderness before you will take your breath away.

The Sandstone Domes of the Bungle Bungles

Nestled in the depths of the Kimberley, the sandstone domes of the Bungle Bungles were carved by the elements more than 350 million years ago. They are very remote, but they’re one of the most epic sites in Australia to view from above on a scenic chopper ride.

The Northern Territory is renowned for its’ spectacular gorges and there’s no better way to view then than by floating through on a rubber tube. Be warned though – expect the water to be pretty chilly.

Uluru is a magical, mystical and highly spiritual place that every Australian should visit at least once. Don’t miss a sunset or sunrise and make sure you have your camera ready.

Don’t worry if your finances won’t quite stretch to making these bucket list experiences happen – we’re here to help. Just check out our small loans $1K - $5K to find out how quick and easy it is to get your hands on some extra funds. Once a loan is approved, the cash is usually deposited into your bank account within a few hours - so you can start planning your uniquely Australian journey today!