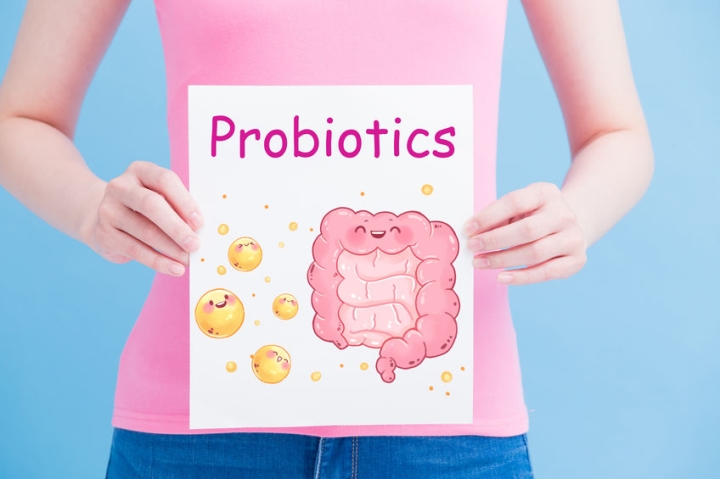 What’s all the fuss about probiotics?

Probiotics are live bacteria and yeast that come with plenty of health benefits - and they’ve been catching a lot of attention from both research groups and mainstream consumers over the past decade. The global demand for probiotic products is enormous, and according to Global Industry Analysts is projected to exceed US$63 billion by 2022. Evidence has been found showing the many benefits of probiotics to treat and prevent certain diseases and of course, as part of a healthy diet.

Consumers worldwide are becoming more concerned about their health, which in turn has led to the increased demand for probiotic products. Here’s why:

As with anything though, there are usually two sides to every report, as this story which featured in the New York Times in October 2018 describes. According to the article, the proven benefits involve a very small number of conditions, and probiotics are regulated less tightly than drugs. They don’t need to be proved effective to be marketed, and the quality control can sometimes be lax. Among immune-compromised individuals, probiotics can lead to infections.

On balance though, the research does seem to point to significant health benefits that can be gained from taking probiotics, although there is definitely a case for consuming them through foods that you have fermented yourself. If you want to start stocking up with probiotic-filled healthy foods and beverages and but can’t quite get the budget to stretch that far, we’re here to help. Just check out our fast cash loans from $1,000 - $5,000 to find out how quick and easy it is to get your hands on some extra funds. Once a loan is approved, we can usually deposit the cash into your bank account within a few hours - so you can start planning how to improve your gut health this week!